Melbourne’s earliest beginnings can be tracked and traced back to 1803 and the survey that was undertaken by Charles Grimes (Surveyor-General NSW).

But the story of Victoria and Melbourne only really begins with the expansion of the sheep industry. First, from the south, (Van Diemen’s Land) Tasmanian, Edward Henty in 1833 (Portland) and John Batman and the Port Phillip Association (Melbourne) in 1835; and secondly, by the Overlanders from the north in 1836 (John Gardiner, Joseph Hawdon & John Hepburn).

Such fascinating stories, which have been told by the authors Michael Pearson and Jane Lennon.

Here’s the link to an extract from their wonderful book Pastoral Australia – Fortunes, Failures and Hard Yakka 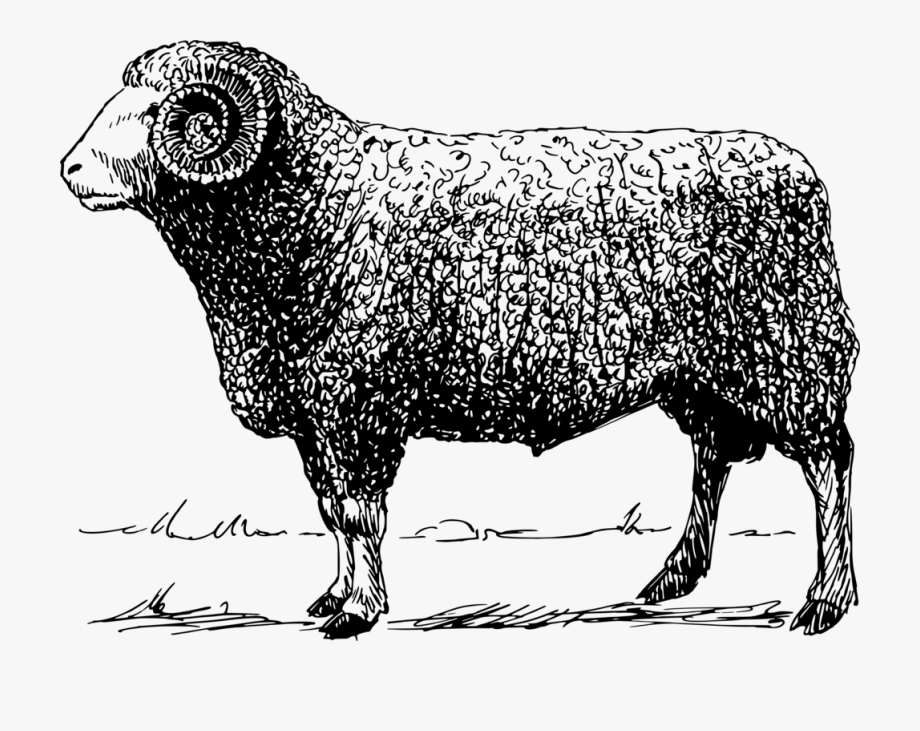