The first nation people are not squatters on their traditional lands. Many people would like to think so.

Dorothy Lawson has spent years quietly fighting for the right to have the ownership of her traditional homeland legally recognised. The case has reached the Court of Appeal (and maybe an appeal to the High Court). This case is against the States and the Court has said this is a case for compensation (only) and not native title.

The land is part of the Murray Darling Basin in western NSW, a vital storage facility for South Australians. 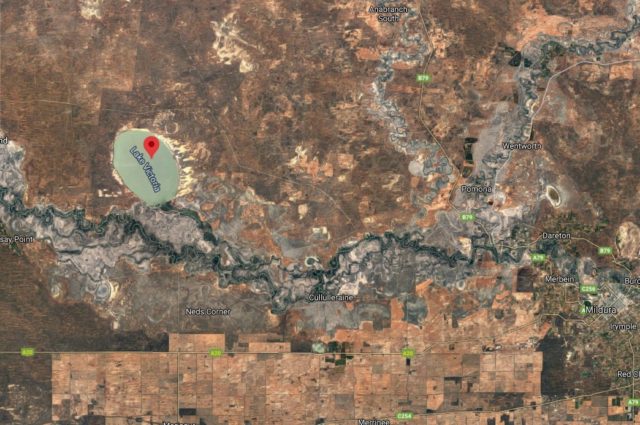 The lake, not far from the junction of the Murray and Darling rivers, has been at the centre of a long-fomenting legal fight between Mrs Lawson and two state governments.

Mrs Lawson said her great-grandfather, Dan McGregor, along with his Maraura contemporaries, obtained the possessory title of their homeland in western NSW in 1848, having lived there uninterrupted for 60 years since the establishment of the British colony.

The claim is based on the Nullum Tempus Act and the principle of adverse possession, or squatters’ rights.

In 1922, NSW allowed SA to take charge of Lake Victoria to use it as a water storage.

Three judges of the NSW Court of Appeal have now ruled that any rights Mrs Lawson held over that land were converted into a claim for compensation under the Public Works Act when SA assumed management of the lake.

The Lake Victoria case, Mr Dengate hoped, would pave the way for First Nations elders to make land ownership claims in rural areas where Europeans settled after 1848 and where Native Title has been extinguished.